This banner is best viewed on a desktop device.

The first gaming guild which Sproutie had secured a collaboration with was Super Infinity X and it proved to be invaluable as Super Infinity X looks to begin it’s fundraising and private rounds very soon. Not long after, the Sproutie Team secured a 2nd Gaming Guild as it’s ally and this time it’s NFG (Non-Fungible Games Guild)

In addition to NFG, Sproutie is also in final discussions with Vendil Gaming Guild, Unix Game Guild and connecting to major guilds like Yield Games Guild and Good Games Guild. Through the numerous strategic alliances, Sproutie firmly believes that it can secure a stable network of testers for it’s upcoming Gold Master release and even at the Alpha and Beta phases. Sproutie is  semi-open world game, which means that testing is an essential phase of the project and there will be a strong base of game guilds which Sproutie will collaborate with for that purpose. The Sproutie team aims to collaborate with at least 10 Game Guilds and through that enhance, sharpen the final version of the game for release. 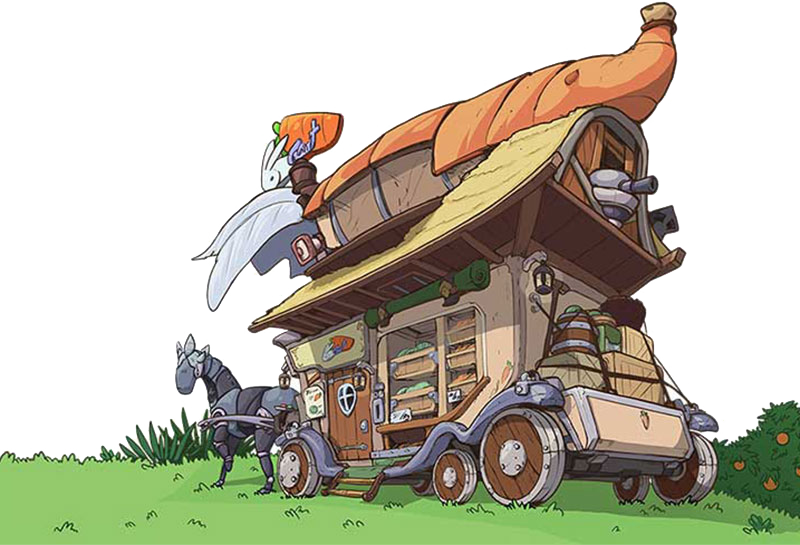 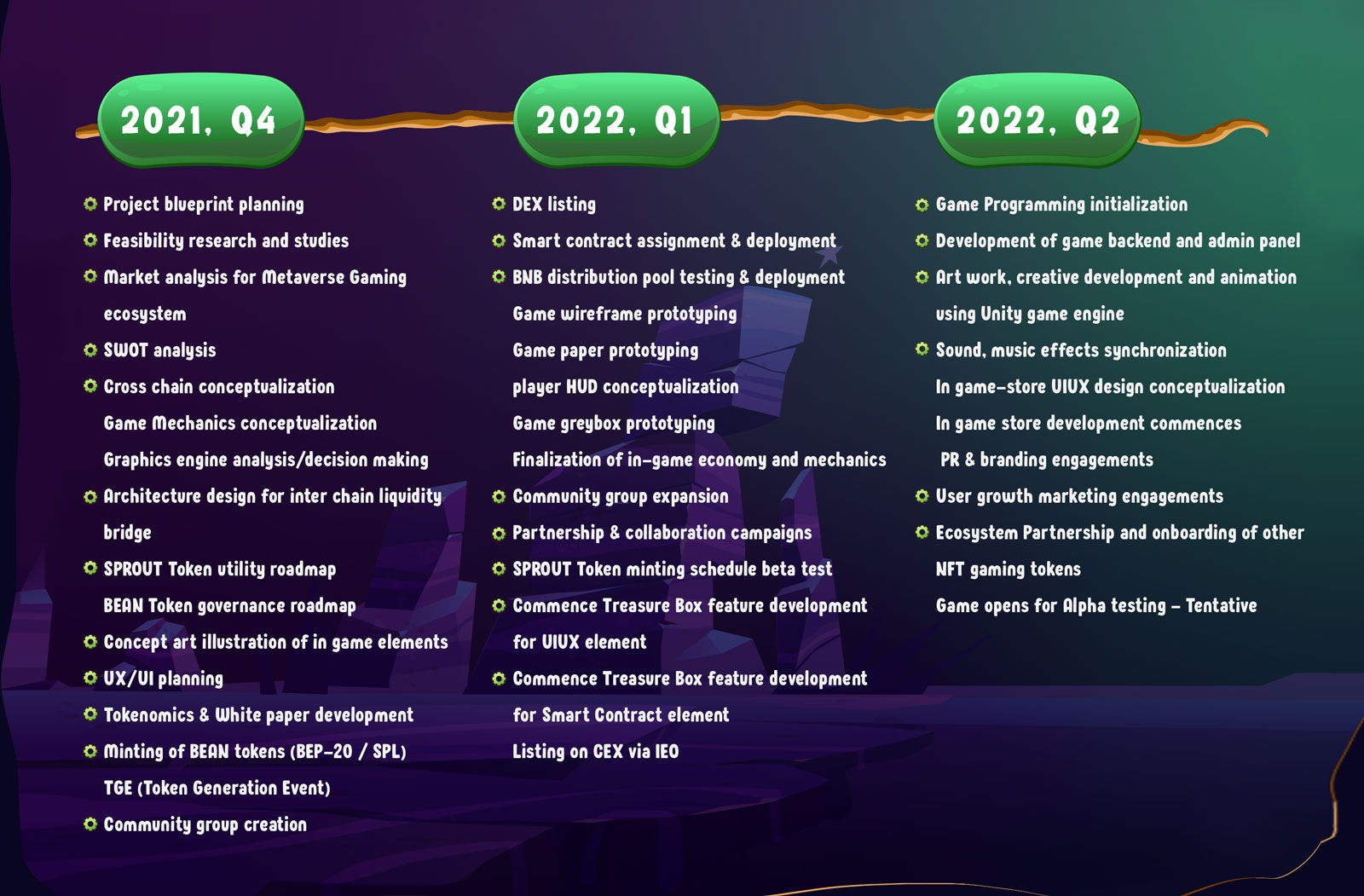